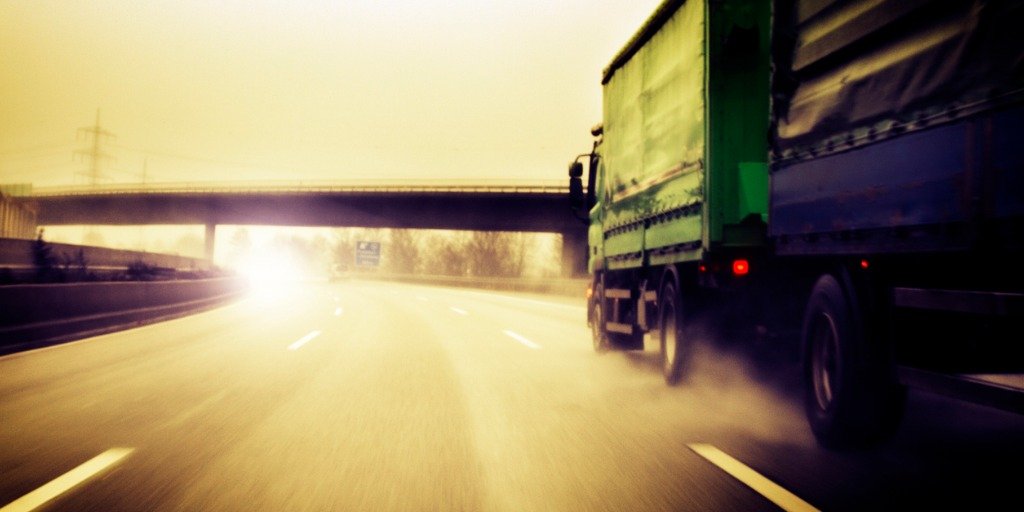 Disrupted sleep can impair a professional truck driver’s cognitive function and cause increased daytime sleepiness, leading to more truck driving accidents and unsafe roads. Estimates show that drowsy driving is responsible for 72,000 crashes, 44,000 injuries and 800 deaths, although these numbers are underestimated, with up to 6,000 fatal crashes each year possibly caused by drowsy drivers. According to the Department of Transportation, many accidents and mistakes happen due to fatigue and untreated sleep disorders.

More than one-third of truck drivers have sleep apnea —a potentially serious sleep disorder in which breathing repeatedly stops and starts—and many do not know it. Professional drivers with insomnia and sleep apnea are affected during working hours in terms of function and focus. Sleep can also be interrupted by snoring and inability to breathe through the nose.

Sleep disorders are common among commercial truck drivers due to lack of regular exercise, cramped workspace, inhalation of diesel fuel and other chemicals, lack of access to nutritionally balanced food and excessive stress. This leads to drivers facing greater health issue and shorter life spans than people in other careers.

Today’s professional truck drivers and fleet owners need health strategies that will enable drivers to sustain career productivity, stay safe on the roads and help mitigate the trucking industry’s employee shortfall — a shortage that could reach over 160,000 by 2028.

One study designed to measure the prevalence and impact of insomnia on motor vehicle accidents (MVAs) and near-miss accidents (NMAs) found that insomnia affected 27.5% of the drivers sampled. Compared to other drivers, in the three years prior to the study, professional truck drivers with insomnia had reported a significantly higher number of MVAs; they had also reported a greater number of NMAs in the previous six months.

A report from the Federal Motor Carrier Safety Administration (FMCSA) showed that over 28% of truck drivers have sleep apnea. While these drivers are still qualified to work, the FMCSA recommends that they seek medical attention to determine fitness to operate a motor vehicle.

An estimated 45% of adults snore occasionally and 25% snore regularly. Treatments include oral appliances, surgery or a continuous positive airway pressure (CPAP) machine — comprising an air pump, hose worn at night. While these devices reduce breathing disruptions, they require electricity and an intensive cleaning routine to prevent mold growth. They can also be uncomfortable and inconvenient for drivers on the road.

While not all snoring is a sign of sleep apnea, sleep disorders have become a significant health issue in the United States, with 22 million Americans living with sleep apnea and 80% of moderate and severe obstructive sleep apnea (OSA) going undiagnosed.

OSA occurs when the muscles that support the soft tissues in the throat, such as the tongue and soft palate, temporarily relax narrowing or closing airways and momentarily cuts off breathing. OSA represents a large number of cases that, when left untreated, can lead to high blood pressure, chronic heart failure, atrial fibrillation, stroke and other cardiovascular problems. This disorder is also associated with Type 2 diabetes and depression and is a factor in a high number of traffic accidents due to persistent drowsiness.

This medical device can be inserted by the patient into the nose and throat at night and removed in the morning – comparable to the ease of wearing contact lenses. It also complements traditional treatments, such as CPAP machines.  Because airway stents improve nasal breathing, they are also effective for mitigating symptoms of chronic sinusitis.

When selecting airway stents, it’s important to look for those that are made of nitinol, a nickel-titanium alloy that has super-elastic characteristics. The stents should also be FDA-approved and clinically proven to support the upper airway passage to allow for better airflow and easier breathing, improve nasal breathing and enhance sleep and physical performance.

The device must also have been clinically tested for treatment of patients struggling with OSA and snoring and designed to support healthy, natural, nasal breathing at night and during the day. A healthy commercial truck driver who is well rested is more efficient and, in conjunction with a fleet sleep program, could reduce insurance premiums. 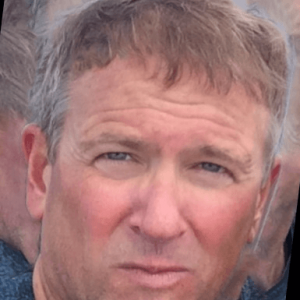 Nasal stents could be a promising solution for the estimated one-third of truckers with sleep apnea, which can create major fatigue-related safety issues on the road.

Testimonials from very satisfied Alaxo users from around the world.

The AlaxoStent is a medical device for treatment of obstructive sleep apnea (OSA) and snoring that the patient can insert into his nose and throat at night and remove in the morning.

The AlaxoLito Nasal Stent is a medical device for optimization of nasal breathing in case of nasal congestion and for sports.