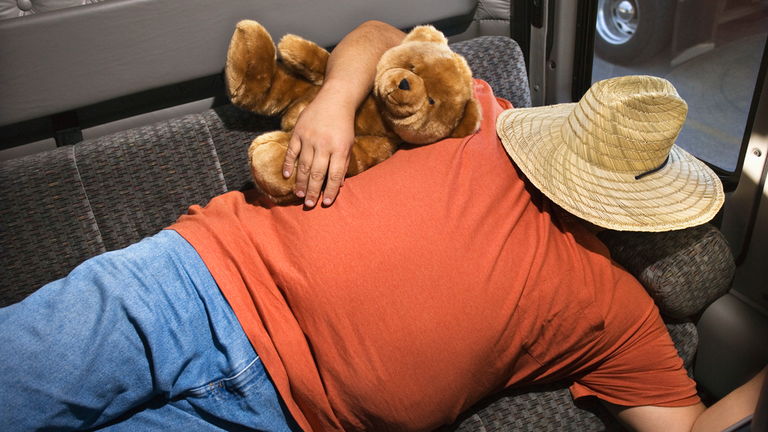 Modern fleets can monitor when their drivers are taking their Hours of Service mandated breaks with electronic logging devices, but they can’t detect if those drivers are getting the proper rest they need to recharge and remain safe and vigilant on the road. Oftentimes, they aren’t, due to sleep apnea, which is detrimental to both the individual driver’s health and the well-being of those sharing the road.

The sleep disorder is often caused by obesity, which according to Healthy Trucker of America, affects half of the nation’s truckers. Mild to severe sleep apnea may impair the sleep of 28% of commercial truck drivers, according to a study by the University of Pennsylvania and sponsored by the Federal Motor Carrier Safety Administration (FMCSA) and the American Transportation Research Institute.

In the most common type, obstructive sleep apnea, the upper airways are blocked and make breathing more difficult. This may cause up to 30 breathing disruption events per night and prevent a person from entering deep sleep. According to the Cleveland Clinic, this can impair the nervous system: “A lack of sleep affects our memory, performance and ability to think clearly. If a person is severely sleep-deprived, they may even experience neurological problems such as mood swings and hallucinations.”

Healthy Trucking of America (HTA) reported that 62% of its member drivers have some manner of sleep disorder, outranking obesity and heart disease. A 2014 study by the Centers for Disease Control and Prevention reported 35% of adults get less than seven hours of sleep, causing them to become fatigued. Getting less sleep has also been shown to increase the desire for caloric intake, leading to weight gain.

“If you look at a driver’s lifestyle, they don’t really get an opportunity to get REM sleep,” said Jon Slaughter, new CEO of HTA. He explained after finding a parking spot, finishing reports and checking in with the family back home “awfully late in the evening.”

For professional drivers, drowsy driving can at best slow their reaction time and at worst cause them to fall asleep behind the wheel. According to the National Highway Traffic Safety Administration, that led to 846 fatalities in 2014.

Slaughter, who took the job to help bring attention to the various chronic diseases and comorbidities truckers face, as well as the lack of proper regulations within the certified medical examiner community, said drivers will catch “sleep snacks” during hours of service breaks and never truly get the sleep required to operate heavy-duty vehicles.

Furthermore, he added the sedentary nature of the job exacerbates obesity and the solitary confinement to a truck for 500 to 700 miles a day can cause depression, which itself feeds obesity and lack of sleep. It’s a disastrous loop that Slaughter says the industry can ill afford due to the driver shortage, last estimated at 85,000.

“Sleep apnea alone isn’t necessarily going to make you lose your DOT certification, but if you are diagnosed with moderate or severe sleep apnea, you are considered unsafe for driving, and so at that point, you are a candidate for losing your CDL,” Slaughter advised.

The government has wavered on whether to test for the disorder and possibly deny commercial driver’s licenses based on positive results. The Obama Administration began legislation to mandate testing, which the Trump Administration nixed. With Joe Biden as president, that is expected to be reviewed.

A common way to combat sleep apnea is with a CPAP (continuous positive airway pressure) machine — comprising an air pump, hose, and mask that one wears at bedtime. While these devices reduce those breathing disruptions, they require electricity and an intensive cleaning routine to prevent mold growth. And they can be uncomfortable. These add up to more hassles for truckers living for weeks at a time in their cab.

A company called Alaxo Airway Stents may have solved this dilemma with a simple medical device called the AlaxoStent. The user self-inserts a 6-in. tube, which contains a mesh stent made from shape memory metal nitinol, deep into the nasal passage. When the tube is pulled out, the stent remains in the pharynx (in between the nasal cavity and esophagus) and expands to clear the airway and mitigate blockage that interrupts sleep. 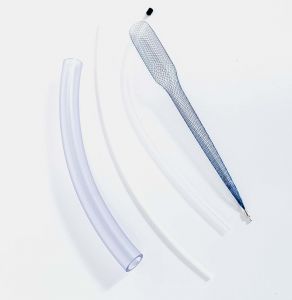 The product, brought over from Germany three years ago, has FDA and Health Canada approval and has been validated by the medical community. Alaxo said the improved breathing passages provide more restful sleep and typically eliminate snoring as well.

The stent, which needs a medical prescription, can be worn for more than eight hours at a time and is cleaned with warm water and a cleaning solution. Alaxo health coaches teach the user how to properly insert the device and maintain it. Users must also work up a tolerance level, starting at a few hours and gradually building to eight hours, said Alaxo President Jack Huber, who likened them to wearing contacts.

“It takes less time than it takes to brush your teeth once you’ve built that routine up,” said Huber, who has used the device to ease his own sleep apnea. 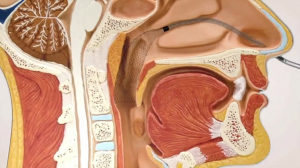 “It’s made an impactful change in my life, to the point where not only is it helped from sleep perspective, but there’s the sports aspect,” Huber said. “I actually have my kids wearing the [2 to 3-in.] AlaxoLito stents now. It’s not just for truckers, but it’s for everybody in their day-to-day life in order to get better sleep.”

The potential improvement on highway safety appears to be the greatest benefit, though. Huber mentioned the tragic Canadian accident between a trucker and bus full of young Humboldt hockey players. Sixteen people died and an investigation found the trucker was altering logbooks. Fatigue wasn’t specifically mentioned, but he blew through a stop sign on a clear day and was not under the influence of alcohol or drugs.

“Not only does it impact that one particular driver, but in the case of the Humboldt accident, it impacted hundreds of families,” he said.

The 6-in. AlaxoStent costs $974, while the average CPAP machine can be $800, but the device is covered by many U.S. insurance companies. Alaxo will also set up a teledoc service for those who cannot get a prescription through their medical provider. The device can be worn up to 500 times.

“A healthy trucker, one that’s restful, is more efficient,” Huber noted, which, in conjunction with a fleet sleep program, could reduce insurance premiums.

HTA, which represents 7 million highly insured fleet drivers and owner-operators, announced a partnership with Alaxo for its “2021 Shift Into Better Health” Campaign.

“When this was first brought to me, I felt there’s just no way sticking something up your nose is gonna’ fly,” Slaughter said.

Then he looked at the medical reviews and that two highly respected sleep experts are on Alaxo’s team. Former Clinton and Obama medical consultant Dr. T.J. Lee is Alaxo’s chief educational advisor and Mark D’Agostino, a founding member of the International Society of Sleep Surgeons, was named chief medical advisor.

“There’s an extreme medical credibility to the whole thing,” said Slaughter, who also has sleep apnea and now uses the device himself.

Huber knows that initial squeamishness is natural: “From the time we’re a little kid, we’re told that you can’t shove anything up to your nose.”

But due to the focus on education and how to insert the tubes, Alaxo’s products have a 95% acceptance rate, Huber said. The device is not ideal for those with a deviated septum. CPAP machines, Huber said, have less than 50% acceptance. The AlaxoStent can be used with the CPAP to improve its effectiveness as well.

“When you deploy the stent, you’ll feel a little bit of pressure and have a runny nose, or a little bit of congestion, but we’ve got some protocols to help eliminate that,” Huber said. “They shouldn’t feel any pain at all.”

HTA is developing trucker focus groups to further test the product and talk about their experiences. Initial feedback indicated drivers like the lack of maintenance and electronics, which is yet another electrical draw on a limited truck battery load.

Slaughter also points out that while these stents can provide immediate relief to the apnea epidemic, it’s not ever going to stop it.

“This isn’t going to cure sleep apnea; only nutrition and physical activity and that kind of thing are going to cure it,” he said. “But this will certainly go a long way towards a more natural solution for it.” 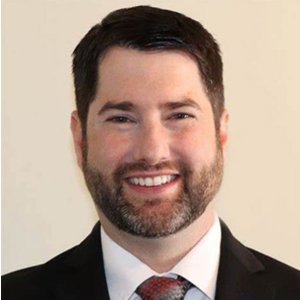 John Hitch, based out of Cleveland, Ohio, is a senior editor for FleetOwner, covers everything related to trucking and commercial vehicle equipment, including breaking news, the latest trends and best practices. He previously wrote about manufacturing and advanced technology for IndustryWeek and New Equipment Digest. He is an award-winning journalist and former sonar technician aboard a nuclear-powered submarine.
Learn More about Fleet Owner

Testimonials from very satisfied Alaxo users from around the world.

The AlaxoStent is a medical device for treatment of obstructive sleep apnea (OSA) and snoring that the patient can insert into his nose and throat at night and remove in the morning.

The AlaxoLito Nasal Stent is a medical device for optimization of nasal breathing in case of nasal congestion and for sports.